Roncesvalles is a small village and municipality in Navarre, northern Spain. It is situated on the small river Urrobi at an altitude of some 900 metres in the Pyrenees, about 8 kilometres from the French frontier.

Roncesvalles is famous in history and legend for the defeat of Charlemagne and the death of Roland in 778, during the battle of Roncevaux Pass, when Charlemagne's rear guard was destroyed by Basque tribes.

The pilgrimage to Compostela and the Carolingian world, are the central purposes of Orreaga- Roncesvalles. Leaving the Pyrenean behind, Orreaga- Roncesvalles signifies for the pilgrim, the door to the last stretch of the Way, although there are 790 km left to reach the goal. The pilgrims consider it the second main point of the Jacobean Way, after the cathedral of Compostela, due to the historic and symbolic strength of the artistic collection there. In Spain this is the traditional startpoint of the pilgrimage.

1. Museum: The exhibition contains a large collection of carved images, paintings, old handwritten and printed books, as well as a range of gold items, including a Romanesque silver gospel, a 13th-century Gothic-Mudéjar gilded silver chest, and the reliquary known as Charlemagne's chess set, dating from the mid 14th century.

2. The Royal Collegiate Church of Roncesvalles was built in the French Gothic style, in imitation of the cathedral of Nôtre Dame in Paris. King Sancho VII built this church in the 13th century as part of the hospital’s facilities in Roncesvalles; its purpose was to provide succour to pilgrims on the Way of Saint James after crossing the Pyrenees. Highlights include the cloister, the chapel of San Agustín, the chapel of Santiago and the crypt, consisting of a straight section of barrel vault and a pentagonal apse. The walls and vaults are covered in mural paintings dating from the 13th century. The art treasures of the Royal collegiate church are housed in a museum in one of the rooms in the church, and include a particularly interesting collection of precious metalwork, exhibited in six display cases. Also outstanding is a chess set belonging to the Emperor Charlemagne, a Renaissance silver chest and a silver-plated wooden statue of the Virgin and Child. There is also a selection of paintings, books and sculptures. 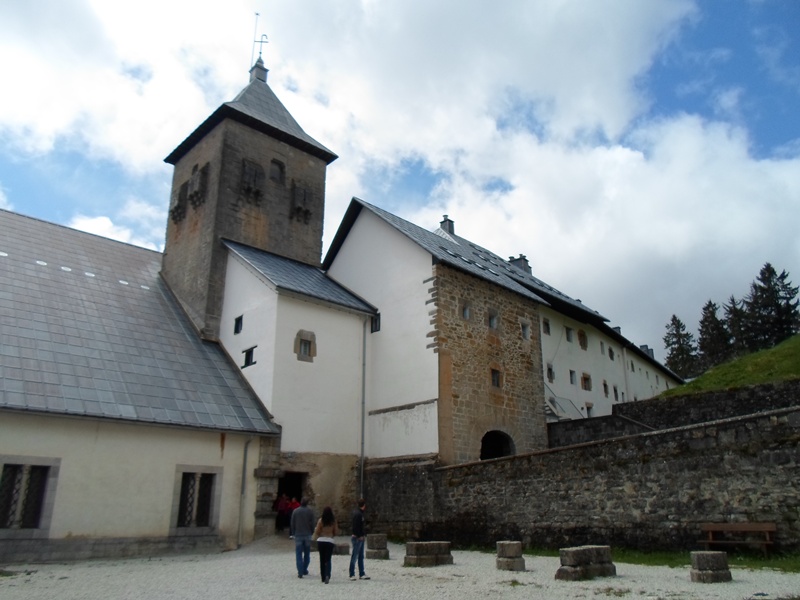 3. Santiago's Chapel: The small and simple gothic chapel located next to the "Silo de Carlomagno", is the only building in Orreaga- Roncesvalles, which honours the worship of St. James. It preserves a singular element, the bell of the old chapel in Ibańeta, whose mission was to give hope to the pilgrims who were ascending the northern slope of the Pyrenean. 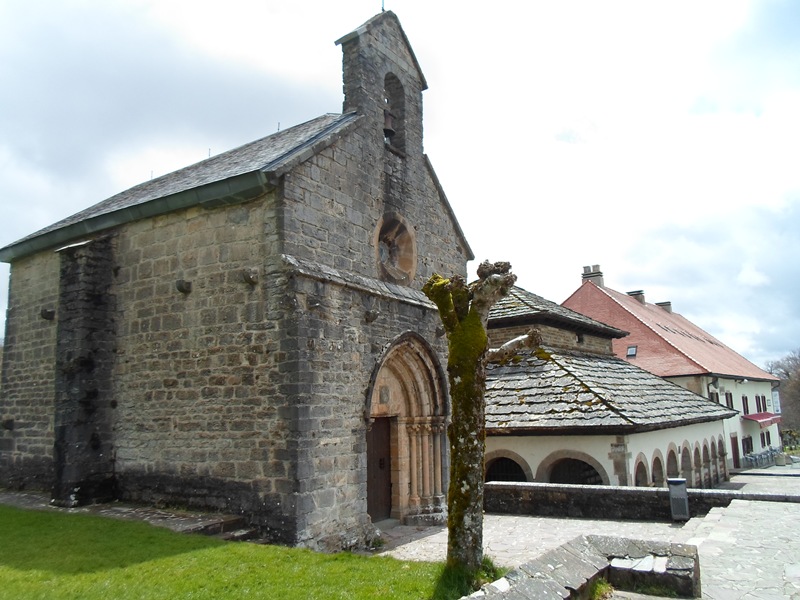 4. "Itzandegia" albergue: Dependent of the Royal Collegiate of Roncesvalles. A wide and restored sitting room, of the 12th century. It has 100 bunk beds a heating system, running hot water for the showers. You can remain there only one night, unless there are circumstances beyond your control. It is necessary to show the Pilgrim' s Credential and the inscription ticket at the entrance. 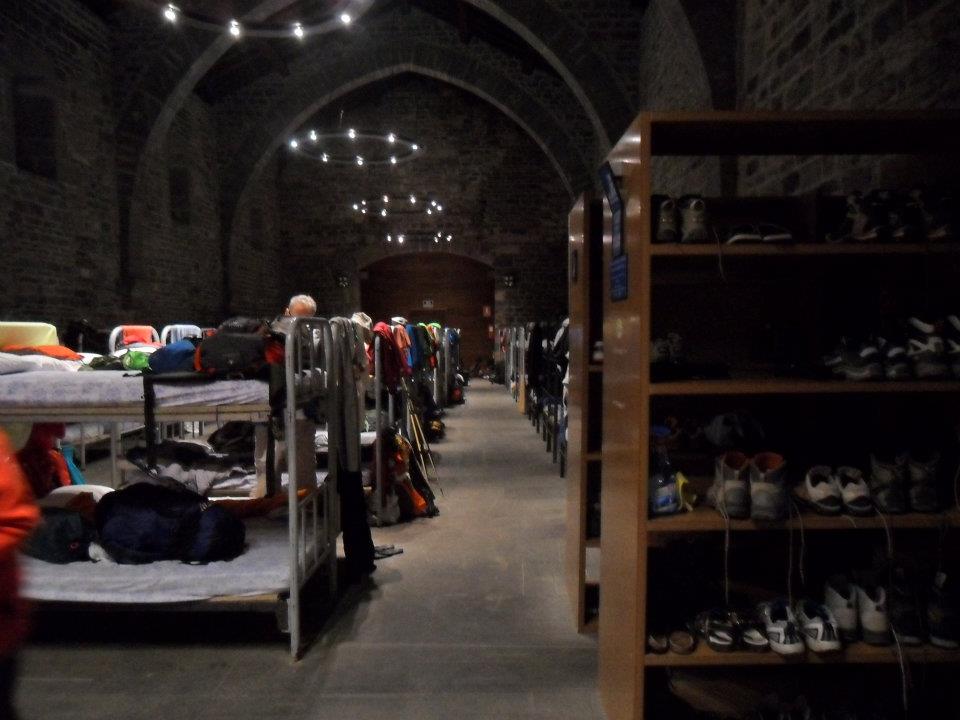