How to get to Saint-Jean-Pied-de-Port from Pamplona?

How to get to Saint-Jean-Pied-de-Port from Pamplona? 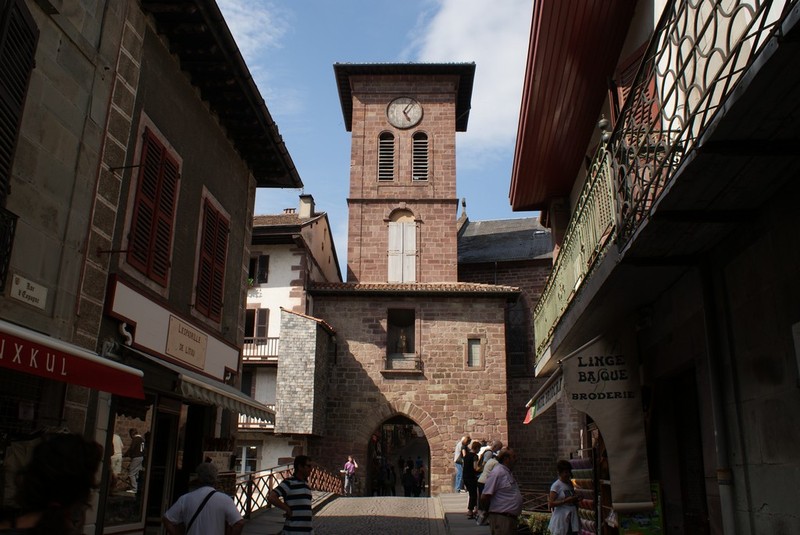 The bus company Conda provides a bus service from Pamplona to Saint-Jean-Pied-de-Port. This service is dedicated to the pilgrims who are walking on the Camino de Santiago. The bus service operates in 2017: The bus leaves from the main bus station in Pamplona and costs €22. Tickets can be ordered from Conda's web site or can be bought at the main bus station of Pamplona. More info: http://www.conda.es/

The other option to get to SJPdP is to take a taxi in Pamplona. The whole route (75 km - 47 miles) will cost you about 110 euros and it takes one and a half hour to get to the destination.
Prev

Is it necessary to make a plan for the Camino?

What is the best backpack size for the Camino de Santiago?